Durex "The Big Day Out"

The Big Day Out (BDO) is the most talked about annual music event in New Zealand, attracting over 40,000 people. Durex gave DDB New Zealand NZ$7,000 to create a strong presence there and get young people talking about and using their products. You can't use condoms on your own, so they decided to do a little matchmaking. Everyone was given a lanyard (neck tag) displaying a number and told to find the person of the opposite sex with the same number. Guys were given blue ones, girls pink ones. A NZ$5,000 prize was on offer for one lucky couple. 40,000 tags were given out. Thousands of condom and lube samples were also handed out, just in case, as well as other branded giveaways. Sales increased 35% from the same time last year. Durex want to do it again next year. 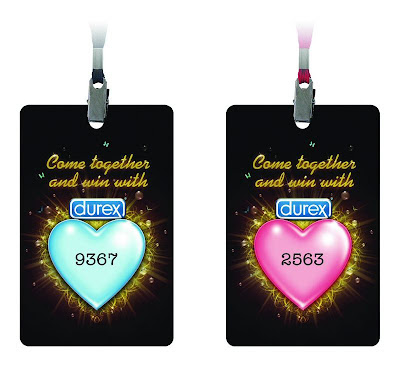 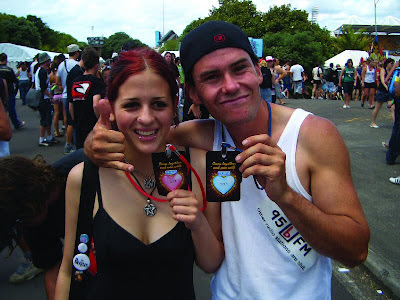