How do you launch a TV series for teens, about an A.I. computer program gone wild? You create it in real life! This is what we did with "yes" satellite TV's series DEUS. Stage 1: First they invited teens to enter a sweepstakes by filling out a form with personal data, while secretly installing a cookie file in their computer. Stage 2: 2 weeks later, DEUS came to life: using the hidden cookie file, they surprised them with personalized banner ads wich seemed to know their birthdays, hobbies, schools and even best friends' names - in the same way DEUS knows everything about the teens in the series. These messages created panic in the Israeli web: forums and blogs discussed about the hacker who accessed their info. Warning emails were spread, and popular websites got thousands of emails and phone calls from worried parents. Stage 3: A week later, personalized banners were online again, this time revealing the campaign for the new series DEUS. The campaign was a huge success. It was widely discussed, the first episode brought record TV ratings for "yes" and the series became one of the most watched ever among teenagers. 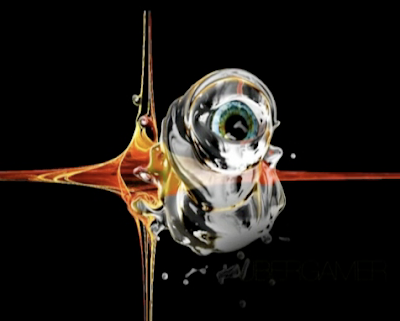 Posted by Marc van Wageningen at 8:52 AM